DML is nothing but a data manipulation language.DML enables users to implement various DML operations in Salesforce. As we know that every organization regularly changes its business operations strategies as per the client/customer’s requirements. The database methods are also known as system methods that carry out the DML operations successfully.

If you want to enrich your career and become a professional in Salesforce, then enroll on "Salesforce Online Training"

The DML insert operation allows users to create a new data object in the database. The newly added data is later used for any custom or standard object.
An example is as follows;

In the above example, you can see a new data is created that is “newStud1”. The try and catch statements are used to verify whether student “JOHN” is already present in the database or not.

The above example deletes the students whose fee is less than 15,000.

In the above example, you can see already existing stud records can be modified with new values given.

This Upsert operation is used to update the already existing data records and it is also possible to create a new record.
The following is an example of the upsert operation:

The upsert operation suits the data sobjects within the available data records by evaluating the given values of one domain to another (or already existing domain). While invoking an Upsert statement, suppose if you forgot to mention the domain, it will automatically use the ID of an already existing object to compare with the available records in Salesforce.

Suppose if you specify the ID, then you can use it for comparison. For custom objects, it is important to mention a custom field that should be labeled as an external ID. For standard objects, we should mention a field that consists of the sobject idLookup attribute determined to be true.

How does Upsert operation selects update or insert?

The following are the few scenarios where we can perform update or insert operations in Upsert.

1. Upsert operation inserts or updates any already available data record that is completely based on the ID of the sObject, then the conditions you should follow are;

The undelete DML operations are used to restore the already existing data records of a custom object or a standard object.

Here is an example for Undelete DML operation;

The above example is syntax, which defines the undelete DML operation where you can restore already existing data records just by providing a data record name.

The following is a syntax of the Merge DML operation;

In the above example; where the first row is considered as a superior argument to which other records are merged. The second-row argument defines where you can merge one or two data records, and later they can be deleted as per your convenience.

Types of the Salesforce DML operations

The following are the various data manipulation operations used in Salesforce to perform database operations. They are;
Insert operations

Why are DML operations required in Salesforce?

Here we would like to give you a few reasons which explain the need for the DML operations in Salesforce.

We hope you got some idea after reading this DML operation in the Salesforce article. The main purpose of using DML (data manipulation language) operations is to access and manipulate already existing data records in the database with the help of various DML operations such as insert, delete, update, upsert, merge, and many more. These types of DML operations are most commonly used to perform Apex mechanisms. Keep following our website for more salesforce-related articles.

Live webinar: Transform your career and business with Digital Marketing 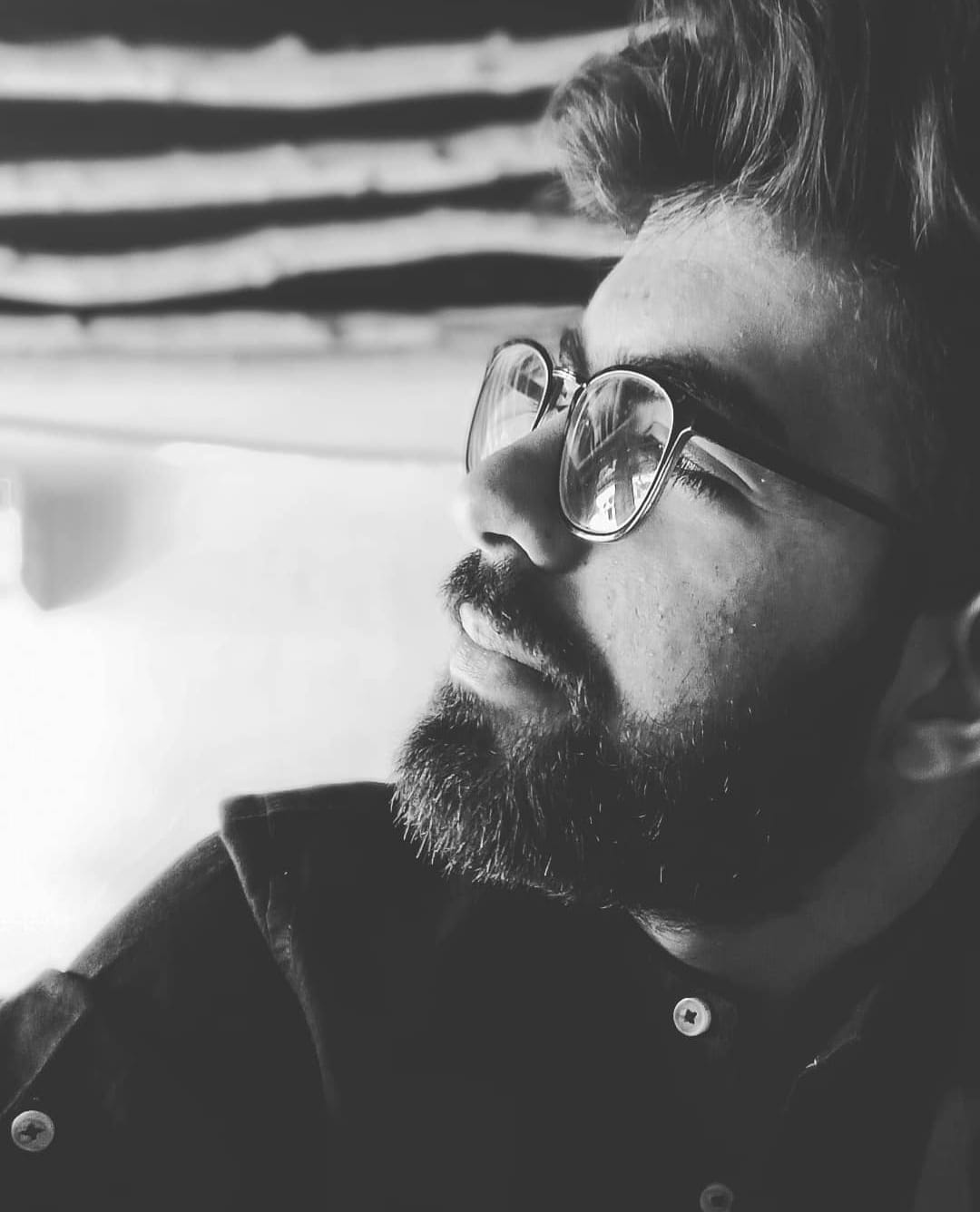 What is SCCM and Working