ReactJS video player is a component used for playing various URLs easily. This article is about: How to make a video player for reactJS. You will just need to follow the detailed instructions through to the finish and either implement them with us or copy the source code from the last section. We will discuss the basic installation process and the components and procedures involved here. As web designers, we frequently need to include a video player in our program, but creating a video player that perfectly matches our UI can be challenging. Most well-known websites, like Facebook, YouTube, and others, use unique video players. This post will teach us how to use React to develop bespoke video and audio players. Therefore, we must set up the ReactJS Media library package. The documentation this package offers makes it useful, and its HTML5 player has a great user interface.

Any package management, such as npm or yarn, can be used for the installation.

The user initially needs to open his terminal, where he must then paste either of the commands listed below (generally depending on your package manager):

Users using npm should run npm and install Reactjs-media.
Users of yarn, please add Reactjs-media.
He can now use it inside his application after installation. He should first import a few of the components from the package

How to create a video player in ReactJS

The first step is to download the mentioned video, which the user should then rename as video.mp4. Finally, he needs to create an assets directory in the project and drag it into the directory

The next step is to construct the user's own hook that is going to be in charge of managing every aspect of the functioning of the video player so that the code isn't contained in a single file.

There will only be two React hooks used in this hook: useState() and useEffect().

Our state, which we'll call playerState, may now be created. We'll have four characteristics for this state: isPlaying, isMuted, progress, and speed.

Now that we have our function in place, we can control whether or not the player is pausing. For that, we'll leave the contents of all of the other playerState attributes alone and just assert that the function's purpose is to always return the inverse of the current value of isPlaying.

After that, we'll change the event value from a string to a number. This is so that our video. Element can be informed directly that the value of our manual change is equal to the current viewing time. Finally, we simply leave all of the other properties of our state at their current values and only update the progress.

The props must be supplied into this component, which is imported out from the ReactJS media library. Despite being greatly modified or improved, this video player is still thought of as being highly native, and this library offers a fantastic User Interface.
Let us have a look at the code below to understand this procedure better:

The output will be: 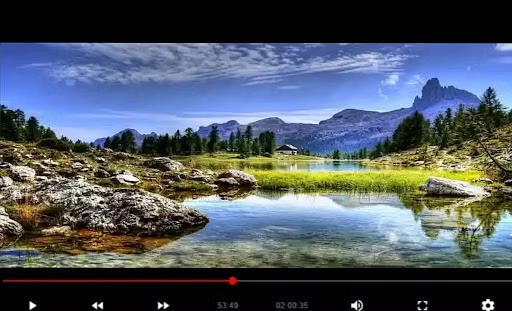 2. The majority of audio players use this component. The following is the coding description for the same:

The Output Will be

3. This element is required to use YouTube videos. When we know the width and height of the video screen, employing this element is the simplest.

Let's now go over how to use this component using the code:

The output will be: 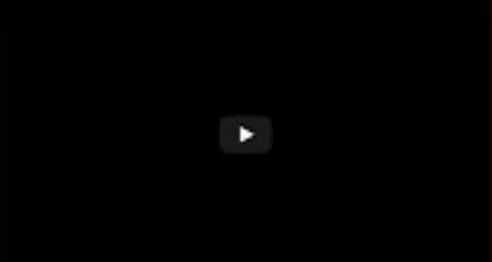 Let's now go through how this was implemented in code:

Conclusion
In this article, we have discussed Video players using ReactJS. A ReactJS Vide Player component could play various URLs, such as file paths, Facebook, YouTube, SoundCloud, Twitch, Streamable, Wistia, Vimeo, etc. The library Reactjs-media is quite useful for developing native video players, as this tutorial has demonstrated. Despite the possibility of other different libraries, this one is incredibly simple to use.

Research Analyst
As a content writer at HKR trainings, I deliver content on various technologies. I hold my graduation degree in Information technology. I am passionate about helping people understand technology-related content through my easily digestible content. My writings include Data Science, Machine Learning, Artificial Intelligence, Python, Salesforce, Servicenow and etc.

A video-React player called Video-React was created utilizing the React library from the bottom - up for an HTML5 environment.

Without the need for additional plugins, React online video players let you stream video simply in a web browser. We set up a Flash player a while back so we could stream videos. Nevertheless, React video players provide a simple method for including native media players on your website.

Yes, react Video players are very well maintained in comparison to other video players in the game.

What is SAP MDG